Apple and Qualcomm just played the most watched game of chicken probably ever.

Just as we all got settled in to watch Apple and Qualcomm convene in court this week, it just ended.

The decision: Both parties agreed to end all ongoing litigation, including Apple’s contract manufacturers. Apple will also cough up a settlement to Qualcomm and according to mutual press releases, “The companies also have reached a six-year license agreement, effective as of April 1, 2019, including a two-year option to extend, and a multiyear chipset supply agreement.”

So much was leading up to this war, and yet there was no epic battle fought. What happened!?

Let’s begin with what started this war:

GSM, EDGE, UMTS, 4G, 3GPP…does any of it ring a bell? These are all standards and air interface telecom-based technologies. The companies who created those standards have been receiving up to a total of 15% of every mobile which includes the set of patents that are essential for the standard to work (SEPs). Those companies include Nokia, Motorola, Ericsson and more. Qualcomm, on the other hand, manufactures IP in the form of chips that include its technology and patents which are part of the 3GPP licensing program.

Now Apple does not provide any SEPs. For every mobile sold by Apple, the company must pay for the standard SEPs, which opens the door for double dipping by Qualcomm. On the other end, Apple is not a radio or a telecom company. Qualcomm believes that without its technology, Apple would have never gotten to its current leading position in the industry and thus feels betrayed after years of close partnership with Apple.

Apple can and should be able to choose who they choose to partner with when developing products. Qualcomm should be able to sell chips and ask for licensing fees since the two seem to be independent. And Qualcomm can also complain about a loss of business based on its contracts. Now, if Apple did not buy chipsets from Qualcomm then they would still need to pay royalties for its 3GPP patents that they use, therefore Qualcomm is within its right to ask for royalties.

Apple had nothing to lose while Qualcomm had everything to lose. Taking this to the courts, was a giant game of chicken — and both sides bailed.

I believe that the purpose for Apple going to court, wasn’t because the company was hoping to win financially but instead they were hoping to leave with some extra IP in its pockets. Apple believed it deserved a better deal from Qualcomm, but that doesn’t mean they were right. If the court had ruled in favor of Apple, Qualcomm would have had difficulty staying in the game. Why? Last year Qualcomm’s revenue slipped, which weakened the company. If Qualcomm had lost, it’s market value would have dropped so much, it would have never been able to recover.

Despite coming to a mutual decision, Apple weakened themselves by opening another front in the courts instead of focusing on what its next magical product should be in order to maintain its market leadership, while Qualcomm has had its name tarnished.

Less than 24 hours after the decision to drop the case, Intel announced that they will stop developing mobile chips due to the declaration by Apple and Qualcomm.

Now the big question is: how will licensing activities for 5G be informed? Stay tuned, this story is only just beginning. 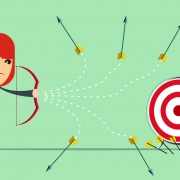 Why IP valuation can miss the mark for your business 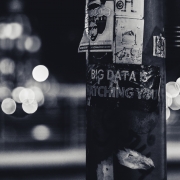 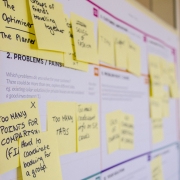 Abandon objectives and just get the job done 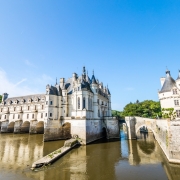 How to use patents as a barrier to entry 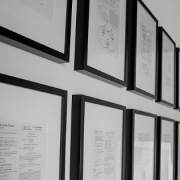 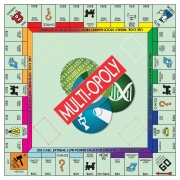 Think carefully about a company’s IP before you invest 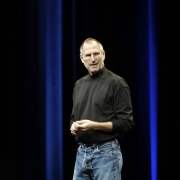 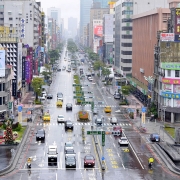